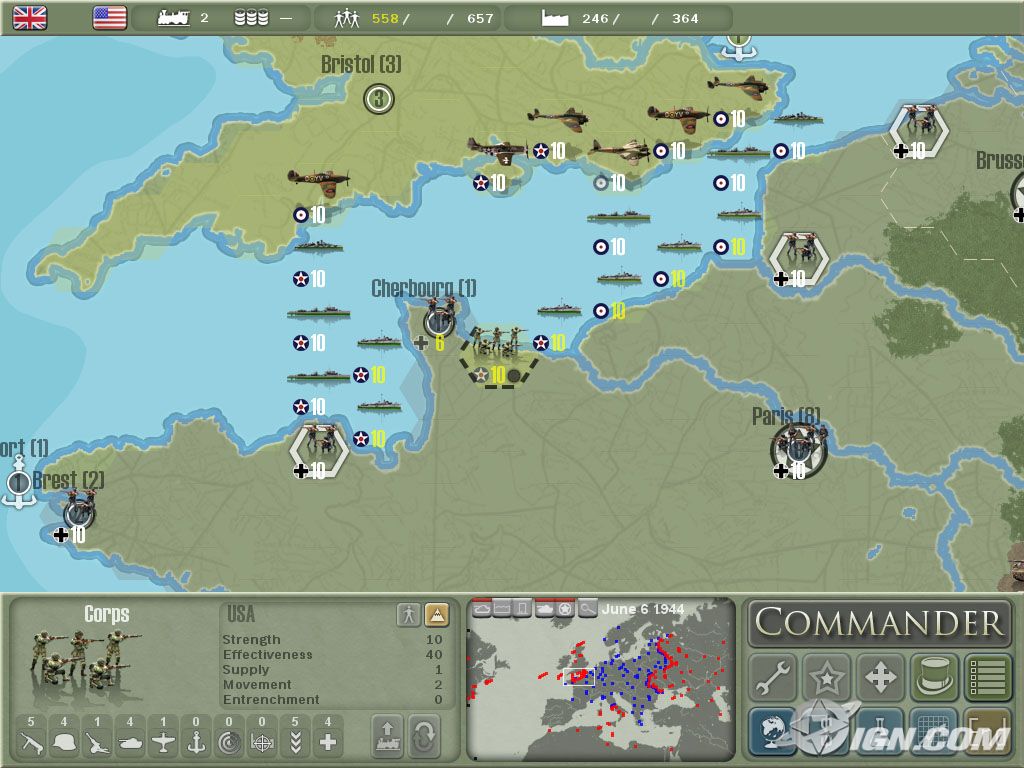 A new story packed with vast locations and ancient beasts to hunt! Armed with new weapons and characters and with a drive to defeat the monsters that prowl the lands of Talisman, so that they may not awaken the Titans, you must defeat hordes of beasts and powerful enemies, acquire items of power, gain the favour of your gods, and find your path to the Crown of Command.Only the gods know what lies beyond the last veil of darkness in the necropolis of Isotala. The Crown of Command Not content with the lives that mortals sacrifice to gain the crown, the underworld has awakened. Long-dormant titans of the underworld have arisen from their slumber, and are wreaking havoc in their wake. Lay waste to the beasties and locate the Crown of Command, to earn your rightful place as the king of the ancient beasts!Will du Riet Will du Riet (born 12 July 1994) is a Dutch footballer who plays as a midfielder for Achilles ’29. Club career Early career Du Riet was born in Amsterdam on 12 July 1994, and joined Ajax at the age of 12, quickly progressing through the club’s youth system and signing his first professional contract at the age of 16, on 15 August 2011. Du Riet made his senior debut for Ajax on 23 January 2014, in a 3–2 away win over ADO Den Haag in the opening game of the season. He scored his first goal as a professional on 23 April, in a 4–0 home win over Fortuna Sittard in the second round of the KNVB Cup. He made a total of seven appearances for Ajax II during the 2011–12 season, scoring once in a 3–2 league victory over NAC Breda U19 on 6 February 2012. He scored a goal in his final appearance for the club on 1 May, in a 2–0 win over ADO Den Haag at the De Kuip. He was released from his contract by mutual consent on 27 June 2012. NK Domzale Du Riet started his senior career with NK Domzale in the Slovenian PrvaLiga on 6 July 2012. He signed a two-year contract and was given the number 7. He scored his first goal in the top-flight on 15 July, equalising in a 3–3 home draw with Senjski BT. Du Riet scored again in the following game, a 1–1

Phew! I sure hope you’ll like it and come back to it in the future!

There is no master save currently, once you stop the game, use unsaved slots.

You can now also save and load in campaign mode between sessions if you want to take rest breaks. If you like, you can even create your own setups to play a 24hr, 48hr, 72 hr etc.. Campaign. You’ll have to edit params.txt though as they are currently set to continuous.

The following extras are in the game (you can set their toggle-switch states in params.txt):